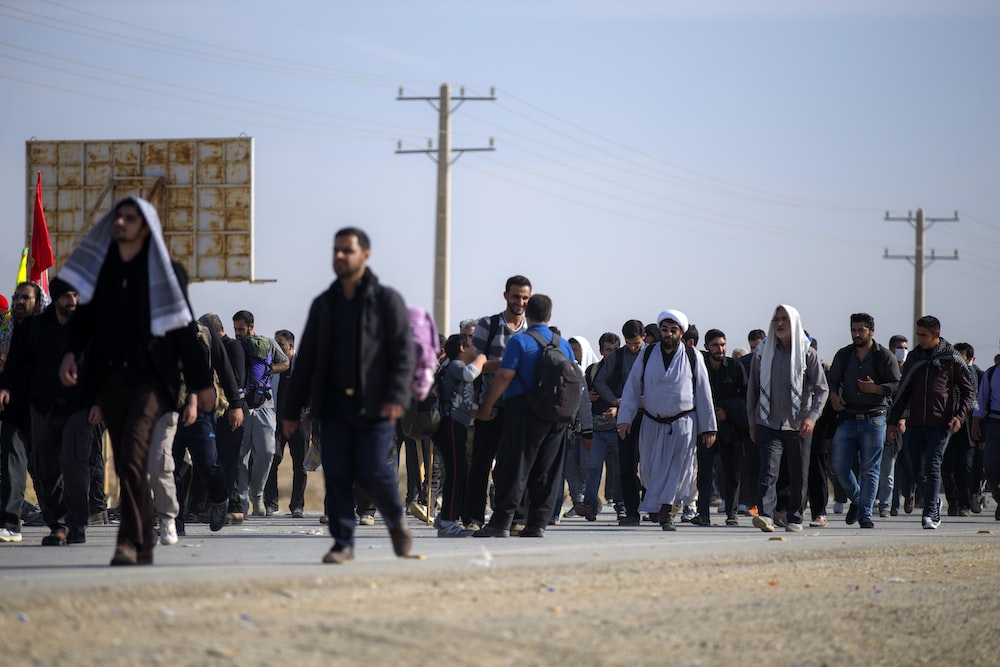 The head of Iran’s Hajj and Pilgrimage Organisation announced that 87,550 Iranians will go to Saudi Arabia for the upcoming Hajj pilgrimage in 2020.

Ali Reza Rashidian announced this quota, as agreed with Saudi Arabia, whilst speaking to reporters upon his return from a trip to Saudi Arabia. During his trip the two countries signed a memorandum of understanding (MoU) on next year’s Hajj.

Rashidian said that there is quite a significant number of Iranians lining up for the pilgrimage. During his negotiations in the kingdom, the country’s request to increase the quota by 20,000 pilgrims was presented to Saudi Arabia.

The Saudi Minister of Hajj and Umrah promised to consider the request, Rashidian added.