On Friday 6th of December Elon Musk emerged victorious in a defamation trial brought against him by Vernon Unsworth. The British cave explorer sued Musk for defamation over a tweet in which Musk branded Unsworth a ‘Pedo Guy’.

The jury unanimously made their decision after 45 minutes of deliberation on the fourth day of the trial. Ultimately though unsuccessful, the case remains a significant one as it is believed to be the first defamation lawsuit by a private individual over tweets. 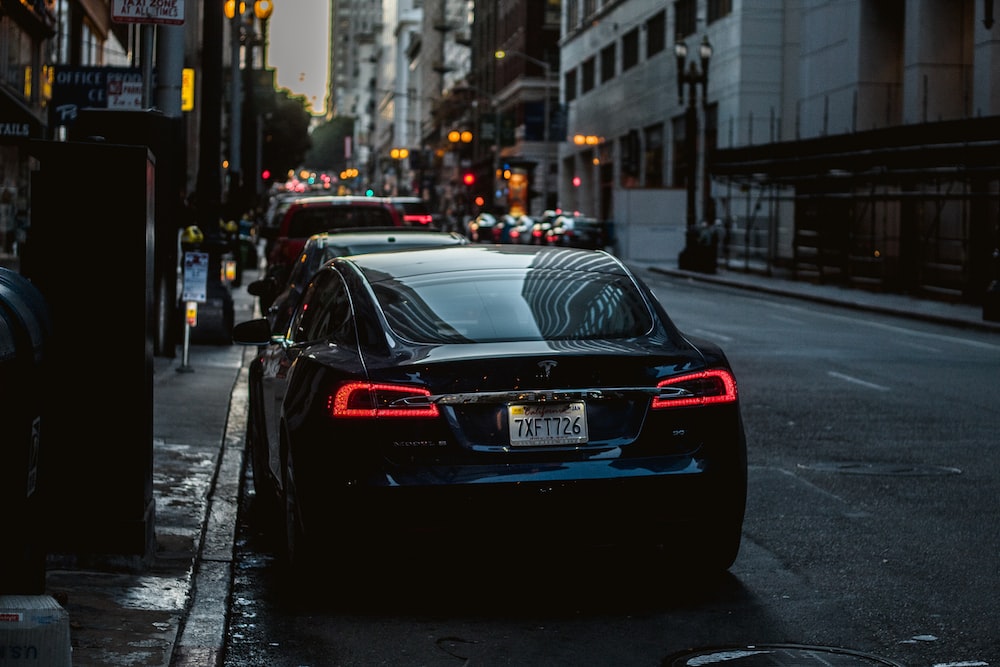 L. Lin Wood, the high profile trial lawyer who led the team for Unsworth, warned that the jury’s decision put up a higher legal threshold for challenging libellous material on social media.