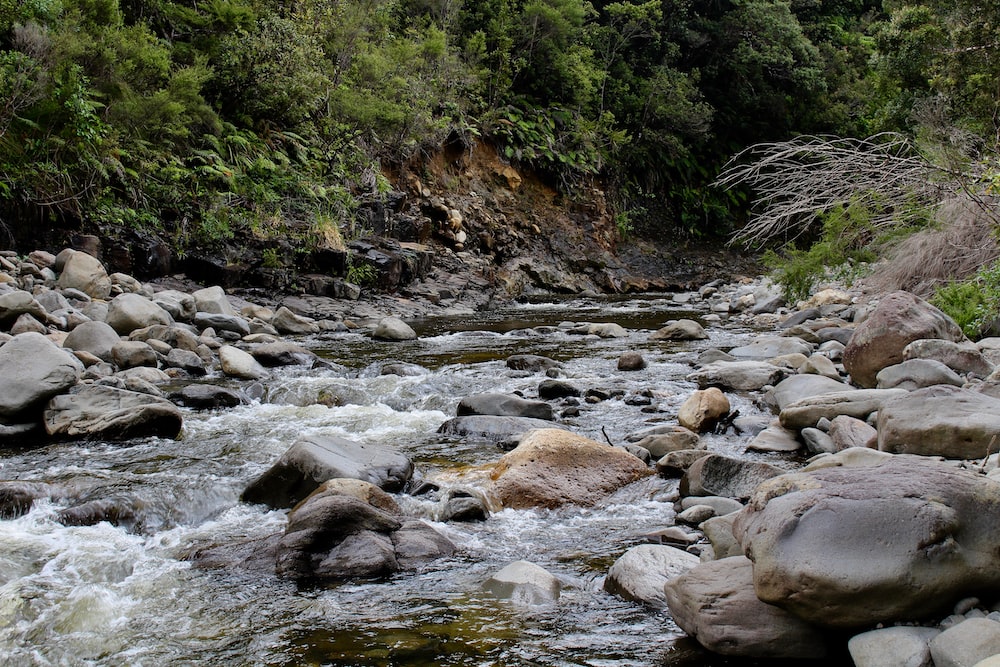 As the search and rescue operation for the two Turkish hikers who have gone missing in western Turkey continue, the tracking teams found a coat and hat belonging to one of them on Dec. 6.

On the seventh day of their search in Bursa, experts discovered that the coat and hat found in the bed of a stream bed belonged to Efe Sarp, 37. The experts confirmed this after examining the security camera footage which caught the most recent sighting of Sarp and his friend Mert Alpaslan, 31.

Sarp and Alpaslan went missing on the evening of Dec. 1 due to heavy fog near the famous Mt. Uludağ peak. On the same day, the families of the hikers directly contacted the gendarmerie after they had lost contact with their sons to begin the search.