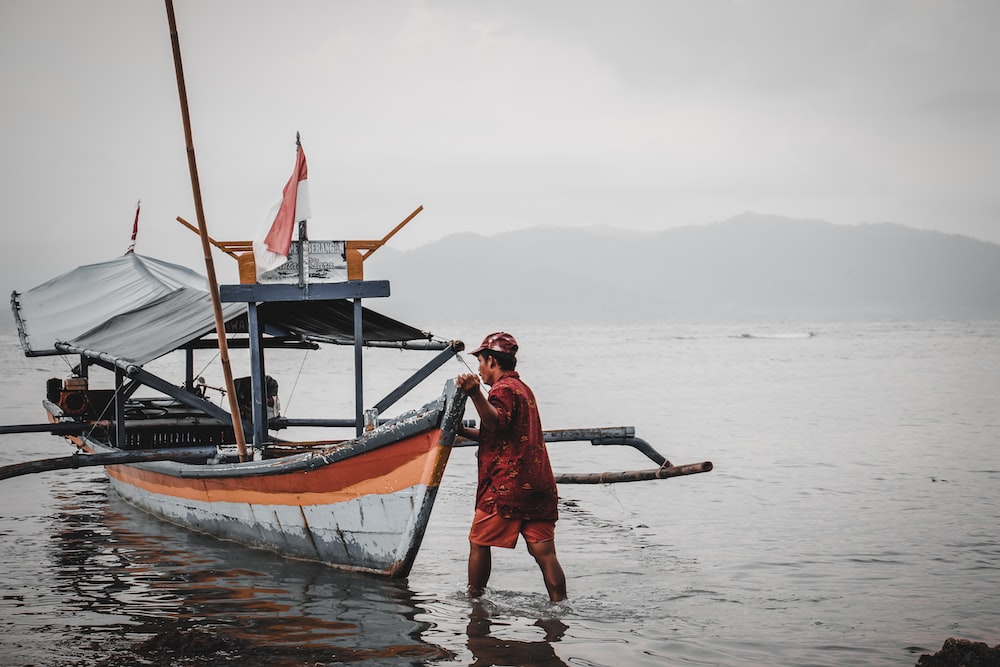 Indonesia’s Marine and Fisheries Affairs Minister, Edhy Prabowo, has encouraged the country’s young generation to start business ventures in the marine and fisheries sector in a bid to create jobs.

“Graduates of high schools and universities are encouraged to start businesses in the marine and fisheries sector,” Prabowo said in a statement on December 17.

According to the minister, the huge business potential in the sector is yet to be explored optimally.

The minister went on to say that Indonesia is a country with the second longest coastline in the world, but only 10 percent of it has been used.

“Our biggest challenge is how to create jobs,” he said.