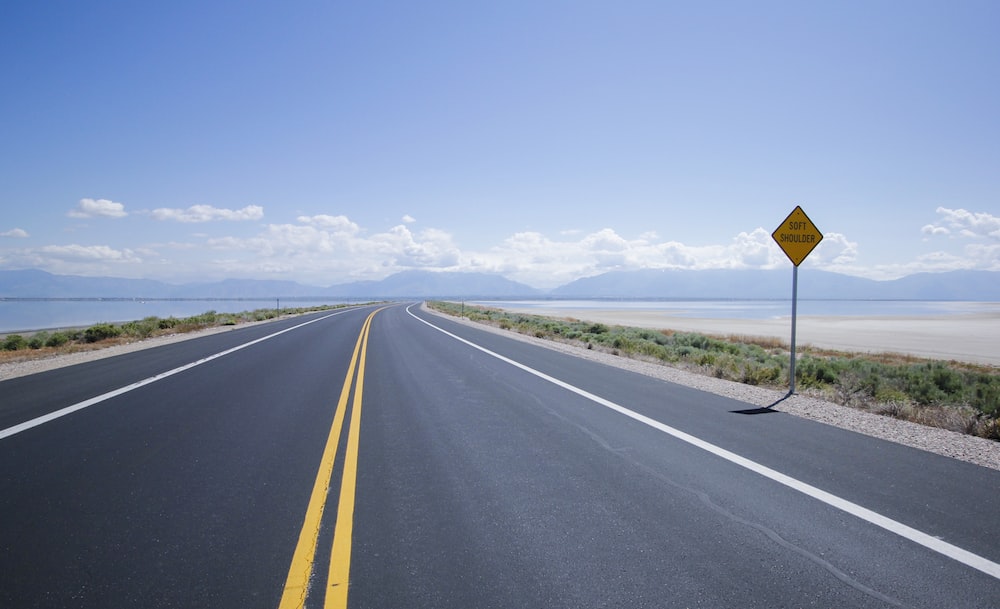 Indonesian president Joko Widodo (Jokowi) launched Kalimantan Island’s first-ever toll road of Balikpapan-Samarinda on December 17. He expressed that the toll road will improve connectivity among regions, mainly in the province of East Kalimantan.

“Normally it takes at least three hours to travel one way from Balikpapan city to Samarinda city and six hours both ways. The toll road will cut the driving time by at least an hour and 15 minutes,” Jokowi remarked, during the opening ceremony at the Semboja toll gate in Kutai Kertanegara district, East Kalimantan Province, on December 17.

The 99.3-kilometre-long toll road comprises five sections, but only three are currently ready to use. Jokowi explained that the second, third and fourth sections connecting Samboja and Samarinda became operational on December 17.