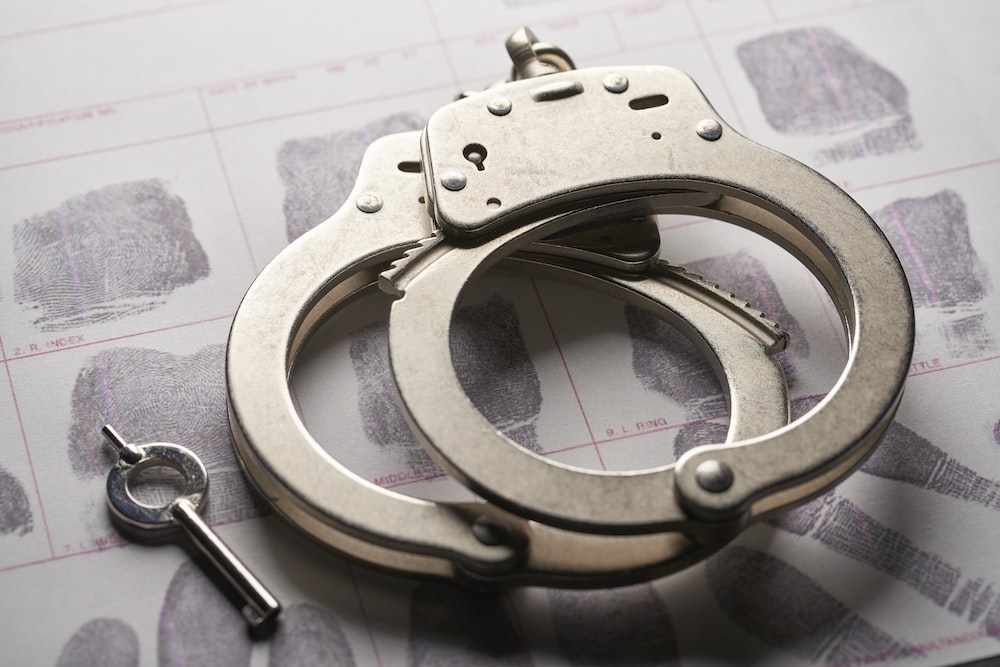 The events occurred near Debden Park High School in Loughton, Essex, at about 15:20 GMT on Monday. Essex Police said officers were looking for a silver Ford KA that was “likely to have damage to [its] front”.

Earlier, the force took the step of naming Terry Glover, 51, as someone they wanted to speak to in connection with the crash.  It is understood that all the injured children – two 15-year-old boys, a 13-year-old boy, and a girl, 16 – are pupils at the school.