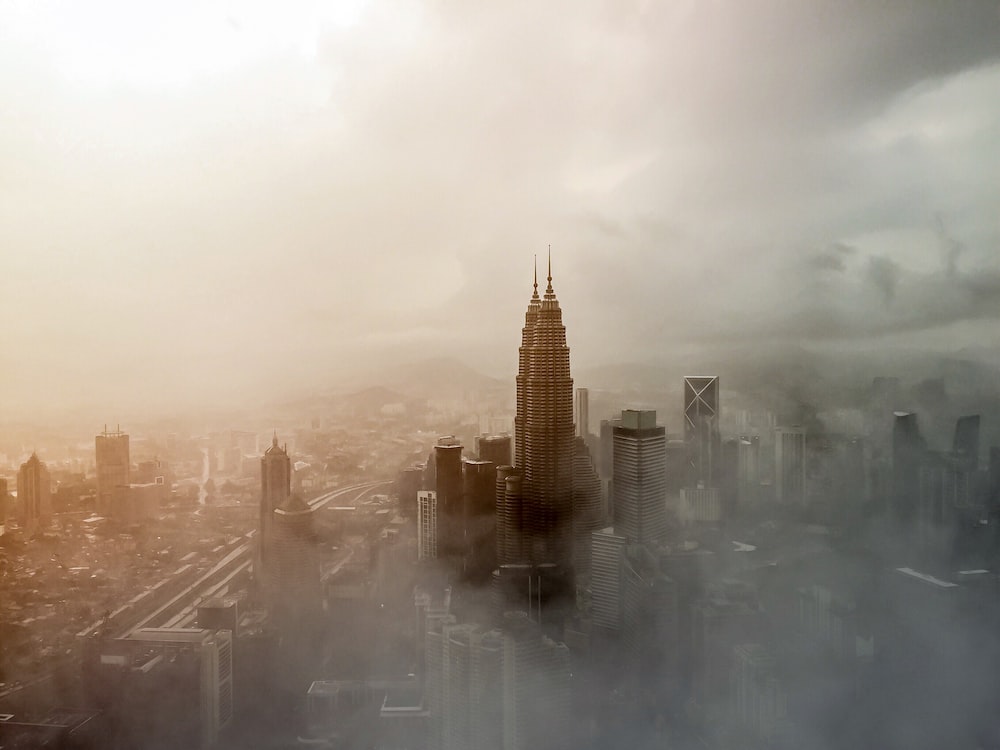 On Sunday, leaders of Malaysia’s ruling party renewed a push for Anwar Ibrahim to lead the country. As Prime Minister, Mahathir Mohamad dithers on the timing of the planned power transition he had promised to his former rival-turned-ally.

Elected to power in May 2018, Mahathir had promised to hand over the reins to Anwar soon after laying the groundwork for a new administration.

Mahathir said he may require more time to mend the damage left by the scandal-tainted government of his predecessor, Najib Razak, while Anwar grapples with deep-seated factionalism within his own People’s Justice Party (PKR).

“As far as I am concerned there has been clarity (that it will happen), except for the time,” stated Anwar, to a news conference after PKR’s annual congress in Malacca.