Would The Good Deeds of A Muslim Woman Go to Waste If She Doesn’t Cover Up?

The way Muslim women choose to dress up always triggers 1001 questions and debates. One will cover herself completely, another, only with the hijab while a third won’t cover up as much and dress herself more openly.

While there is no fixed uniform of dress for Muslim women, a hadith from the Quran said by Prophet Muhammad goes: A woman should be covered that only her face, hands and feet are revealed. Secondly, the clothing must be loose enough so that the shape of a woman’s body is not visible.

The concept of modest dressing doesn’t mean just covering up the body. One must be mindful of their behaviours, speech and manners in public.

It is undeniable that not all Muslim women follow the Islamic rules of modest dressing. There are some who argue that modesty doesn’t have anything to do with clothing while others say that if it (covering up) has already been written in the Quran, then the hadiths cannot be denied.

Whether a Muslim woman chooses to wear the hijab and cover herself completely, it often boils down to a personal choice. 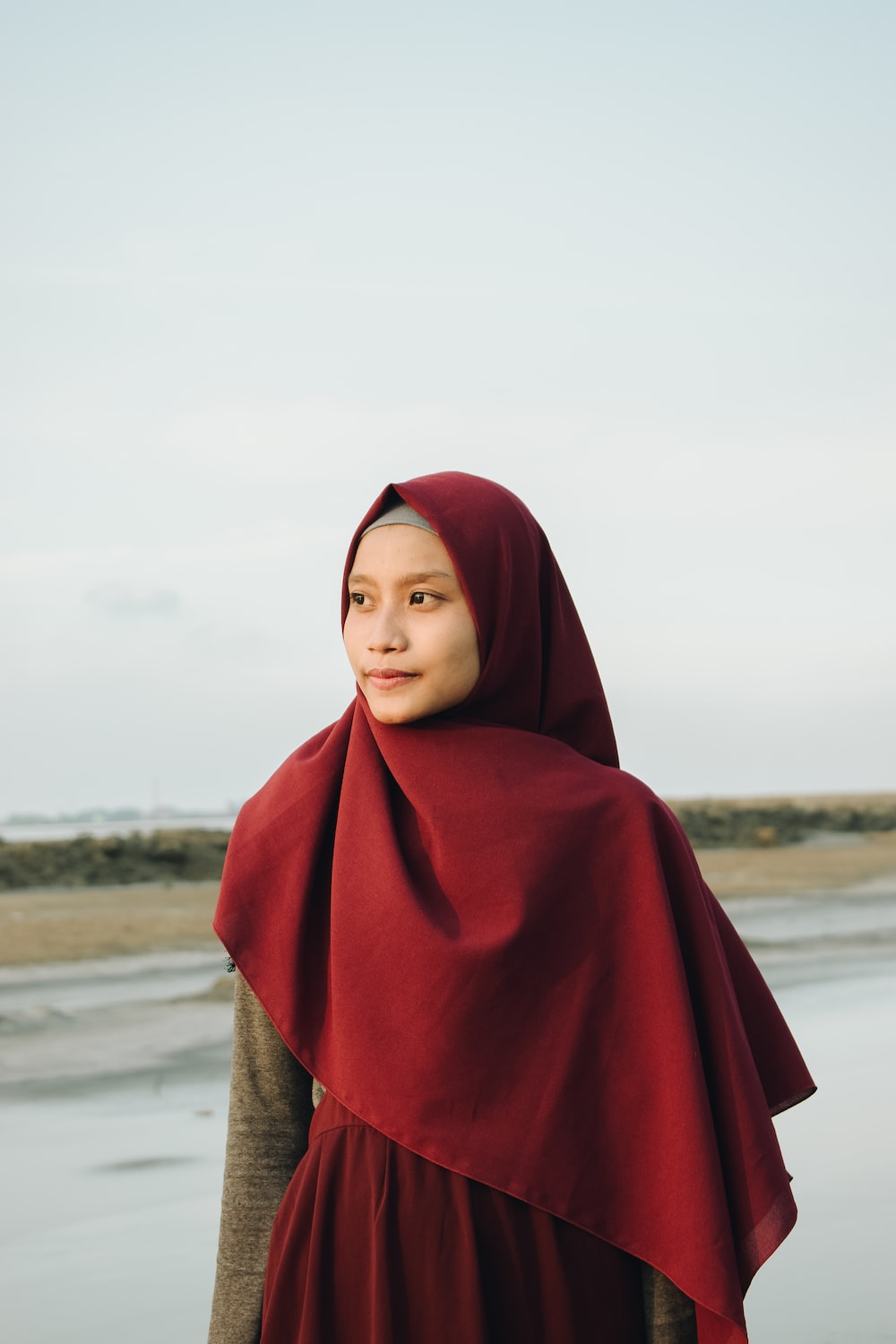 But picture this: if a Muslim woman doesn’t cover up but is a socially good person, donates to those in need and maintains good relationship with those around her, would her good deeds go to waste just because she doesn’t cover up?

We have reached out to Ustaz Mizi Wahid, the CEO of Safinah Institute, a religious speaker and an author from Singapore to hear his thoughts on the question.

“It all depends on the society that you live in. There are other acts that are seen as worse.

“To ask me whether it will go to waste, my personal response would be no, I doubt so.

“There is a hadith about a prostitute who gave a drink to a thirsty dog in the desert and she entered Jannah because of it. If God could forgive someone like that why would He not forgive someone doing lesser evil things?

“But we also don’t want to use that to make us complacent. The aim is always the ideal Muslim and we should work slowly and gradually towards it.” He explained.