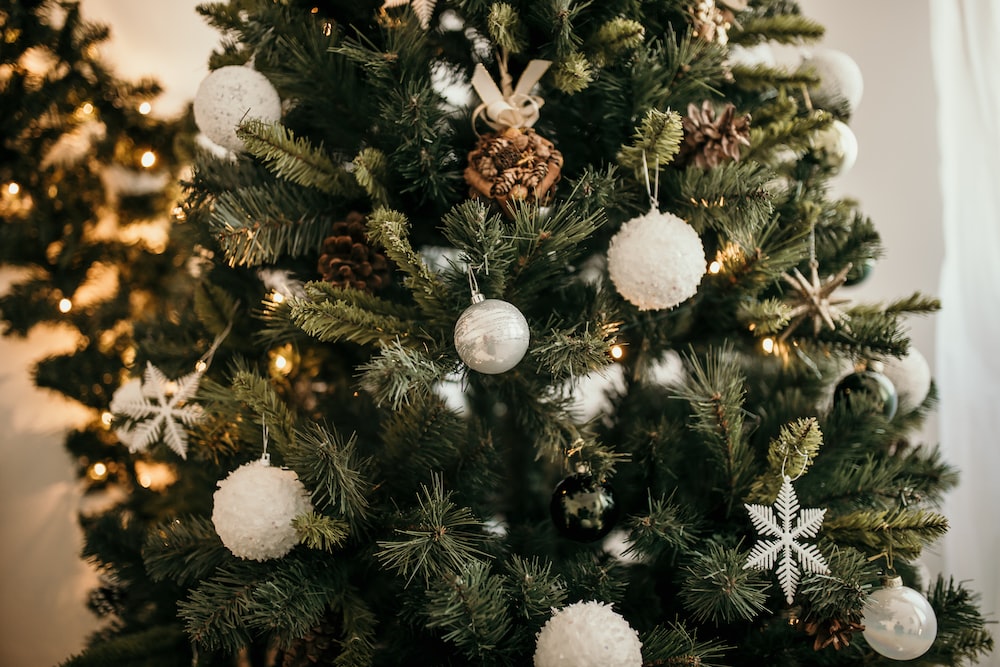 The Lagos State Command of Nigerian Security and Civil Defence Corps said on December 19 that it had deployed 2,500 personnel in strategic locations in the state during the yuletide period to ensure violence-free festivity.

The Commandant of NSCDC in Lagos, Mr Cyprian Otoibhi, stated this during an interview with News Agency of Nigeria (NAN) in Lagos on December 19.

Otoibhi said the officers and men of the corps would cover all the nooks and crannies of the state before and during the yuletide period. According to him, there will be 24-hour daily patrol in specific areas of the state.